If we think there was a post-modern era, and now we are in a another era, think again. While I have my difficulties with Bryant, he at least appears to engage with ideas and text in a manner that defies ‘temporal eras’. So again we have a further evidence of the need for a bifurcation, a divergence. In time we could say that there is was an era that can be identified by certain types, certain organizations of terms; yet of time we can say that post-modernism identifies, in the Lyotardian sense, a certain type that has nothing to do with objective-temporal eras.

If Byant’s post below is not a post-modern expression then I don’t know what is. Set me aside then because you are obviously, as I say, oriented upon a True Object in a manner that I see as contrary to the manner in which Bryant is engaging in his post. (I will never know what Bryant has to say about this, because i am beneath his consideration).

In 20 some-odd years, we have not moved from Derrida and the other PMs; in 50 not a jot from Sarte or Lacan; in 100 years, not stepped on increment from Heidegger’s Dasein, in 200 years, not one minute from Hegel. What is new is interesting. What is not new is significant.

In contrast yet complicit with Latour: We are Still Modern.

Here is the evidence: 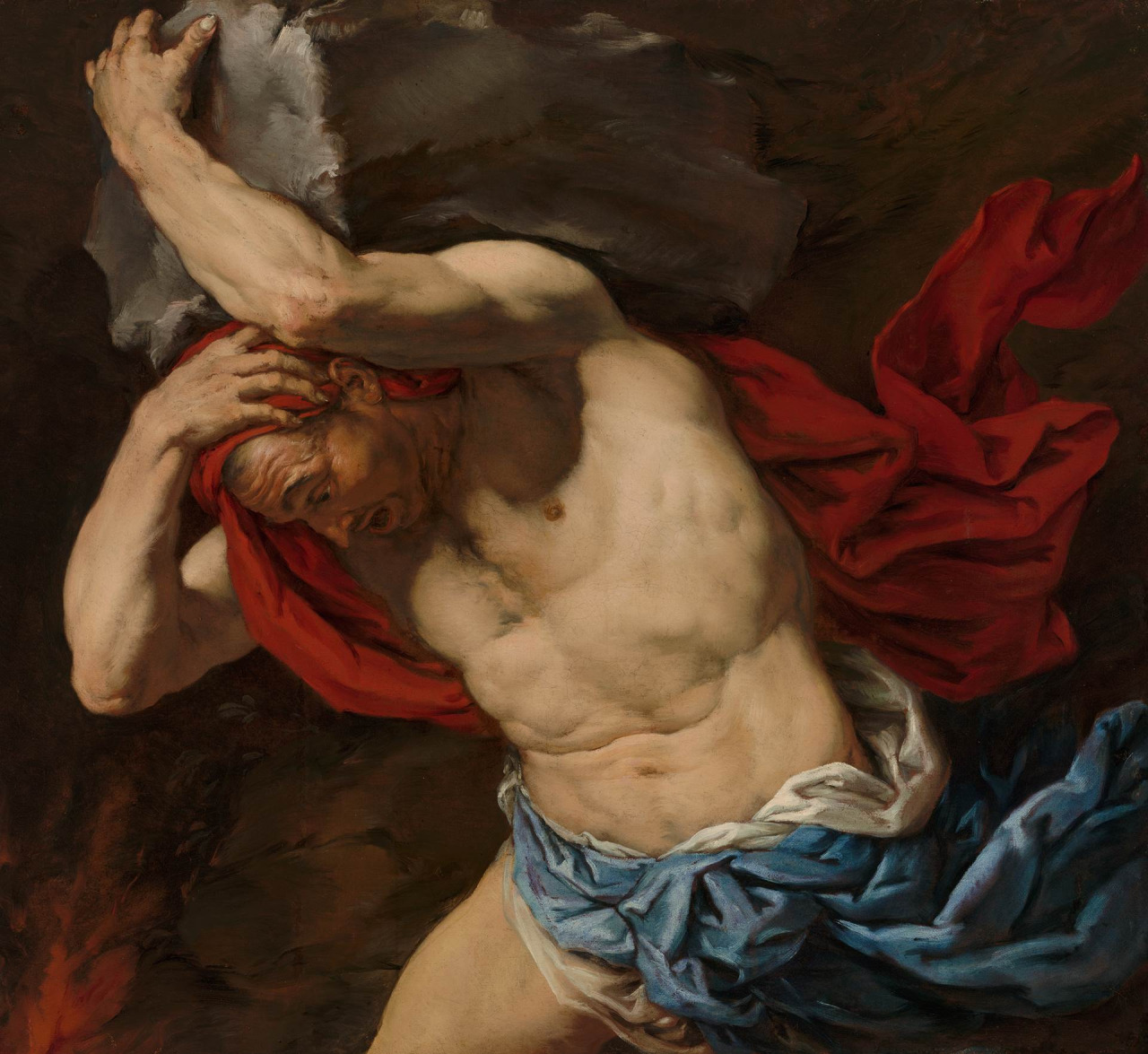 There is something unbearable about the Lacanian teaching; something that makes you want to turn away and flee, or at the very least forget. It is not his opaque style, though that style performs the very thesis he wishes to articulate. At its heart, the core Lacanian teaching is that there is no cure for […]

via The Ineluctable Tragedy of Existing — Larval Subjects .

My name is Lance Kair, a philosopher musician that is being questioned. View all posts by landzek