Repost of The Consequences of Catholicism for Political Theory 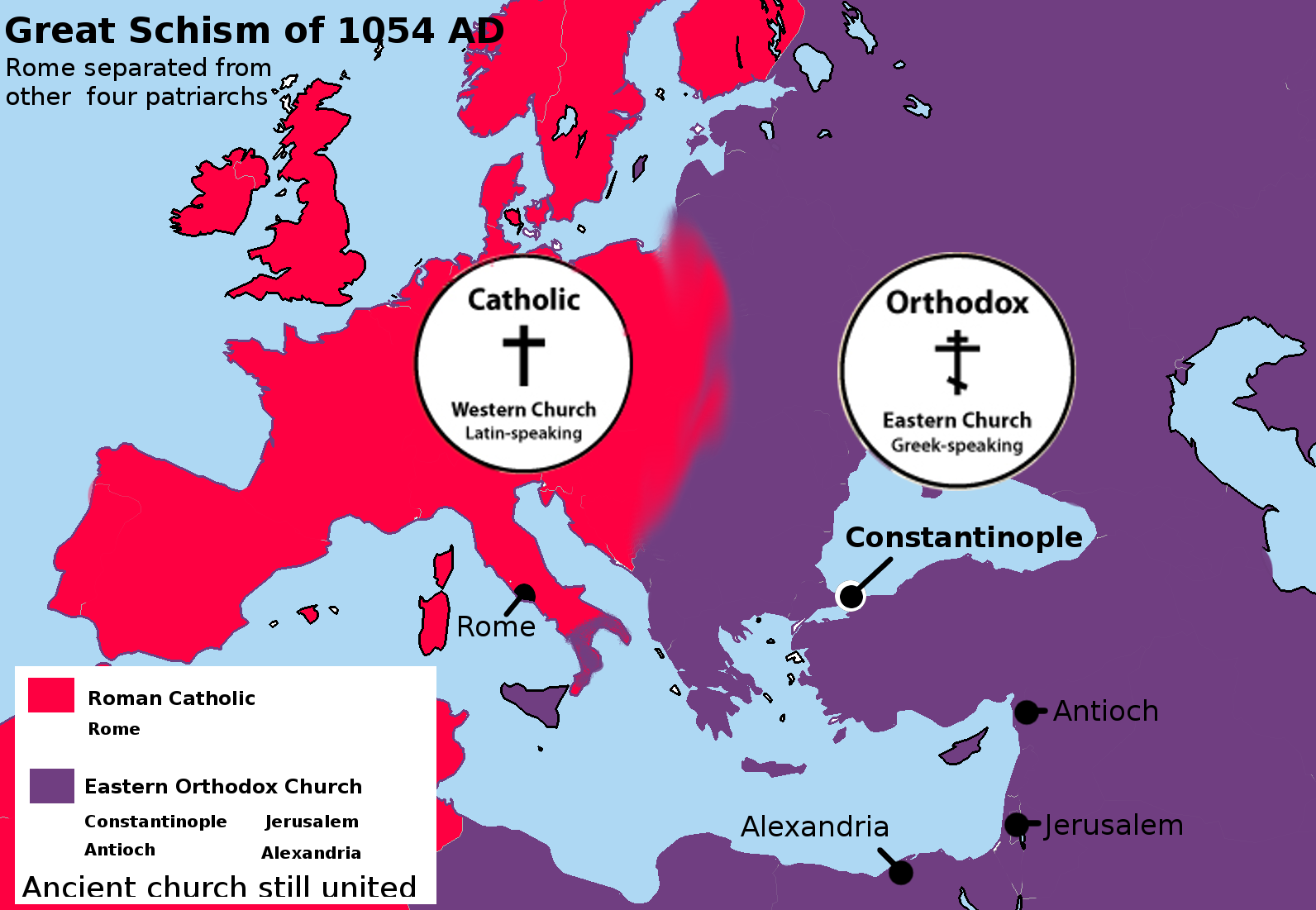