The Onion brings you all of the latest news, stories, photos, videos and more from America’s finest news source.
— Read on www.theonion.com/

“There is nothing we could have done to prevent this,” noted American politician says.

Death by mass murder becomes the new ethical standard for the United States, says Gun Rights Advocates. “It’s the 11th commandment” someone said, “thou shalt not do anything to prevent gun violence because God loves guns and death. I Thank God for my guns…oh, and God doesn’t like abortions either.”

“Always blame someone that is not me” is the new Maerican creedo.

Putin is not going to stop.

If we stand back, worried as we are about out really good US life, we may end up losing it anyways. And at the cost of a continent. Our privilege is tested.

Granted, Ukraine has a little to see repercussions of it’s not joining the UN. And it’s own complacency and privilege.

However: Putin. Is. Insane. And for a good word: evil.

We should not be afraid of using a true name when it is appropriate.

NATO, US, Stop being a wimp and stand up to this billy !

  Ive heard opinions that while this moment should be officially recognized, we should’ve named it something different because it’ll confuse everyone having two independence days.

  I think it’s fabulous. Yes,  fabulous in that we are recognizing a significant truth in the real history of this country, but also that there are Two recognitions that ultimately inform the truth of the actual situation.

This resonates so incredibly well with my philosophical notion of the Two Routes upon objects.

In thier individual truths, they cannot reduce to the other in fact.     They can only do so in real reductive argument.

Yet, aside from that method of arguing, one always excludes the other, while the other includes the exclusion. They both, as real non philosophical aspects, constitute the truth of the situation.

After the election last week where President Trump lost, he confirmed himself a genuine douchebag, a term retired after a concerted effort of political correctness by no one at all. So anachronisitc is his sense of humanity, the term had to be ressurected just for the prupose of correctly identifying what this man actually represents, which is douchebagness. (Everyone reports)

He is confirmed a douchebag after his post election stunts where he just has to be that asshole which is threatening the integrity of the United States election process, as well as governance by the people.

CNN. Makes the call: Biden/Harris have won the 2020 election. It is amazing to me that people I know, people who I consider my friends, actually feel and express their opinion that the United States is going to shit because of…X.

It doesn’t matter what the “X“ is. I’m just amazed that people who are my friends who I consider pretty intelligent people 😜 Actually have the opinion that this country is going to shit because of… THOSE people. Those people being the people that are stupid or that are bringing this country down.

I feel compelled to discuss with them, to question along a certain line, rather than just tell them and argue with them. And this line that I discuss with them Is really that the very idea that ‘this country is going to shit because of “those people”’ is most probably the reason why the country might actually be going to shit. And so you, my friend, who are thinking that those dang Trump supporters, or even my friends who say, those people who don’t support trump — because I do have friends who support Trump — both of you people are missing the mark of the United States and I submit that that is why the country is probably going to shit. 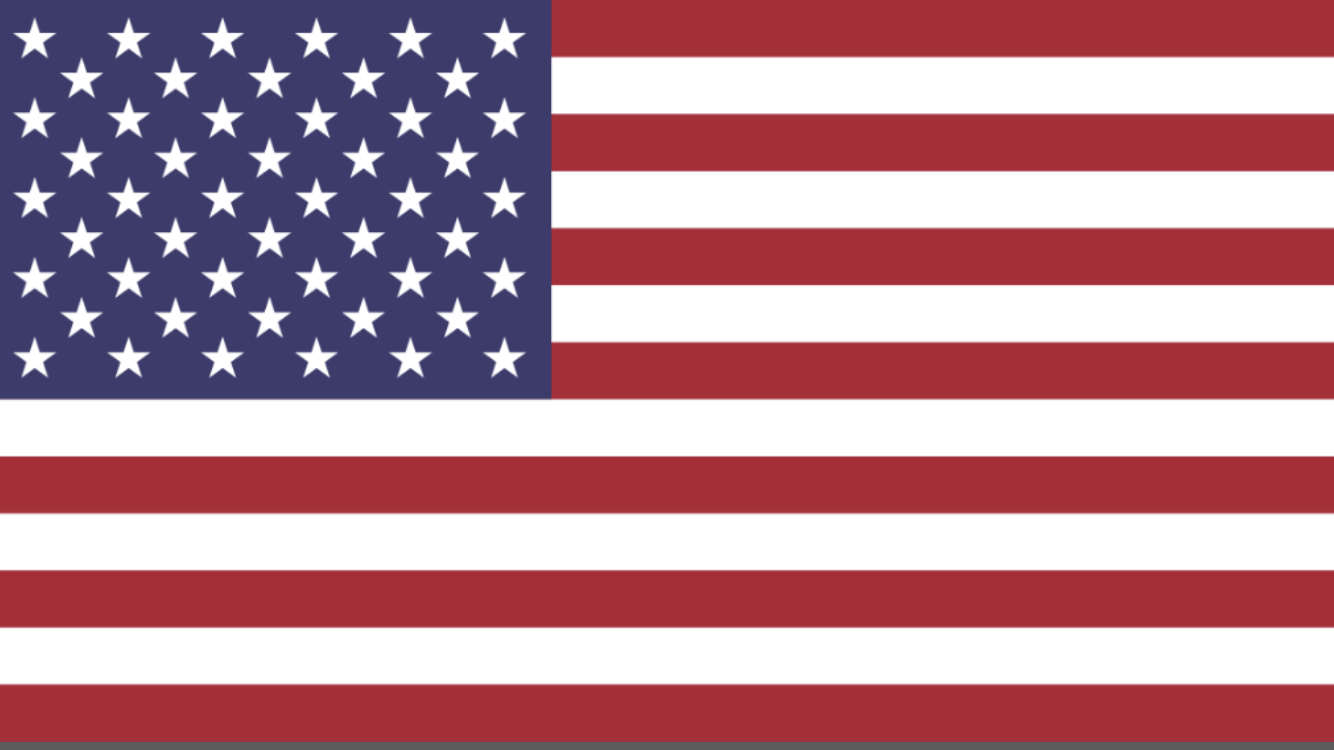 And when people start, for whatever reason, pointing at other people, people who do not believe or think the same way that they do, as a reason why this country is going to shit, those finger pointers should be looking at the other three fingers that are pointing right back at them.

I’m sure you’ve heard the saying that when you point a finger at someone else you got three more pointing back at you.

And so my political comment right now is that we have to believe in the American system more than we believe in how fucked up someone else is and how absolutely righteous I am.

Not us against “those people”.  

When I think I’m so great , and that some other citizen of the United States is stupid and is the reason why this country is falling apart, Then I am really the one that is responsible for this country falling apart. 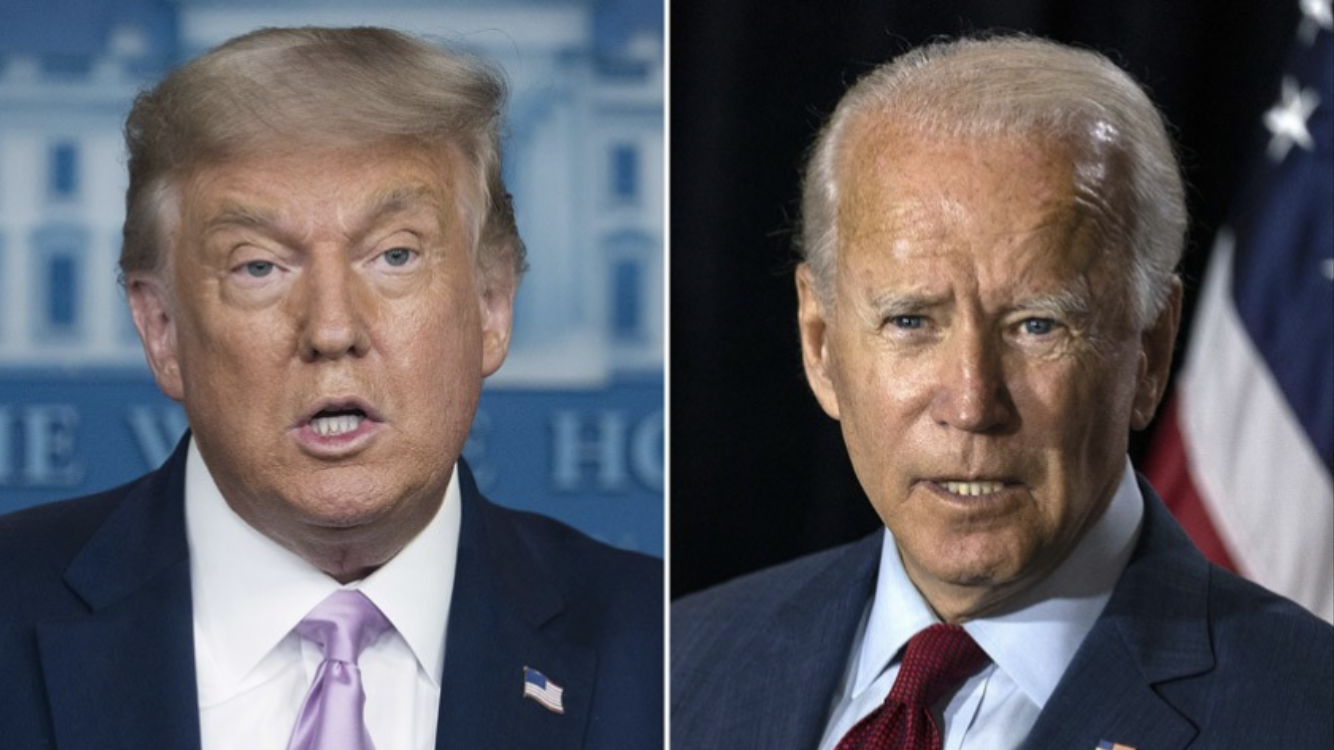 It may well be that it is not a system that fails, But human beings who are unable to separate their own views from a functioning of a system. and this is to say that people routinely view their thinking and emotions as part of the same function, the same ontological function, as if it is a righteous and proper manifestation of truth.

Yet, perhaps, systems that would otherwise function might not serve their purpose when it comes right down to it because people simply will not allow it. They won’t allow it because they will not be able to see the system functioning for itself. Which is to say, that their emotions will cloud what the reason is telling them is the functioning of the system, for example, tradition, history, values. Instead of seeing a system functioning to hold difference, people will see that the system itself depends on a certain set of emotional connections.

And that may be the reason for the fall of civilizations themselves.

What do you think?

"For man has closed himself up, till he sees all things thro' narrow chinks of his cavern" -- William Blake

Note To My White Self

The reflections of a white man confronting his personal privilege and racism.

Wherever an altar is found, there civilization exists - Joseph de Maistre

A community for writers & readers

Change your thoughts and transform your life