Rockers love to kill themselves. Not one to rally to towing the line, just grant me the sane human compassion for people who end up making the terminal decision and act on it.

I am going to present a view that I can imagine many will think insensitive.
But someone has to be able to address these things from a standpoint by which all the compassion gains its basis. 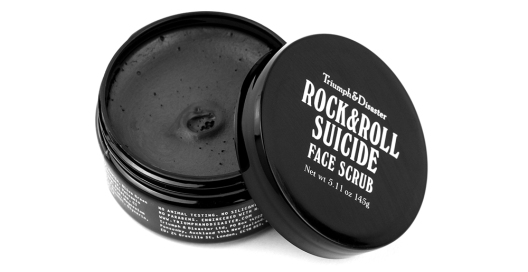 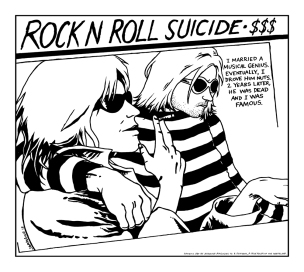 Soundgarden was one of the first bands that came out in my generation that was a signal that something was changing in music. I wasn’t so much into Linkin Park; in fact, I though it was (is) kinda wimpy (maybe that’s why he killed himself, cuz he knew it, but couldn’t help himself?).

Can we admit there is a certain kind of childishness that is perpetuated in pop culture, but Western (colonialist) culture in general ? Can you adults, and maybe even you younger people, recognize that much of the music that gets popular is, for grown-ups, merely a nostalgic replaying of childhood?

I remember when Punk Rock started to become normalized, or rather, when it became noticeably normalized: Grunge (what lead the way into what we now generalize into Alternative Music, if not the whole rock scene we know now), but it was really earlier when people realized that childhood rebellion was a way to make money (think Sex Pistols). Grunge was just the last ditch effort to reinstate a kind of musical legitimacy in childhood rebellion, and in full view of the irony of its situation.

Now we just view everything as potential commercial product. We allow the children their confused rantings of insecurity, indeed enacourage them to remain intheir childhood well into adulthood, because now we know it merely means childhood, and we probably figure that we can let them process their childhood in whatever way they want (even if it means their whole life long) and its all good. I would venture to say that it is because we all had our childhood noticed in the most commercial way yet for the time; our generation was the one that said it was now OK to commercialize childhood insecurity, to make their expressions recognized and permissible commercial products. We ‘buy ourselves’ over and over; perhaps this is symptomatic of a declining system: More and more the civilian becomes ‘adult’ by attempting to retain childhood, as opposed to relinquishing it.

But, one of the problems is that our generation, the one that is ‘mature’ now, has not relinquished their own childhood. They project their ‘lost youth’ from the nostalgia of the cute desperation of youth into the ‘all is good’ artistic therapeutic expression, and we all get to relive our youth vicariously through mass media.

So in a way, we allow for the occasional suicide of artists by systematically promoting artists to glamourize their innermost frustrations and insecurities. We must figure that a few sacrifices is OK for the ‘it is what it is’ goodness of the reality we create (or created). And it is indeed all good if we whole heartedly sympathize with the ‘lost artist whos life was cut short’, and morn systematically through the media that exploits the very event of desperation and suicide.

Now; the irony of this whole thing is that I am not making an argument that we should stop this or somehow it is bad; they already tried to apply some ethics to the ‘bad system’. I’m saying that it is indeed good that we recognize that childhood is filled with insecurities and confusion and let them get it out. As adults, though, we need to use this information more effectively. Rather than simply enjoying the nostalgia of our youth as adults projecting our left behind and unresolved youthful confusions for our children to play out again and again so we and them can make a colonialized profit from them, maybe we should use it more productively, see what information we can gather from such motions, predictable motions, so that we can better understand just what human beings do, and what exactly culture is and what it does.

Sure; enjoy our own misfortunes through others, but lets get practical about what is occurring — for the future humanity and their children.

Regardless of what ‘humanity’ people what to prescribe to, these artists were not living for themselves, unlike so much of their audiences. 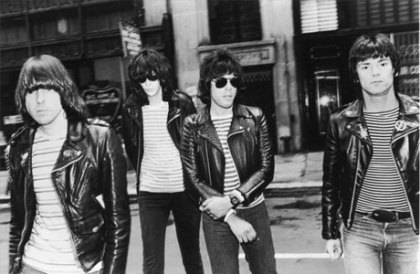