You gotta get through the real material to get to the true substance.

See this blog of Unexpected Objects if the discourse of always expected and confirming material is starting to feel associated with a sensation of lack. 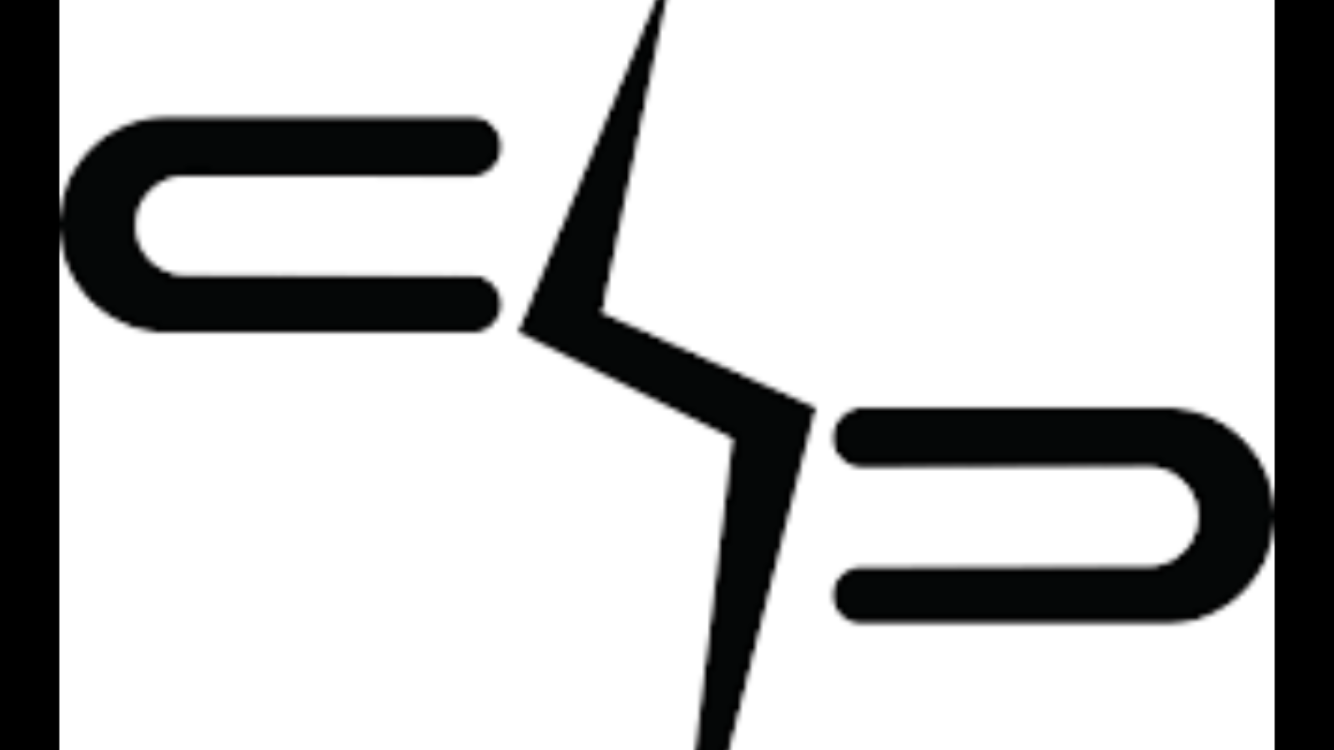 —
Only through darkness we come unto light.

There is only the Two. Open and Closed.

The covert sound philosophy includes all possibility of knowledge.

That which closed in knowledge (real modern-postmodernity ) is reckoned only through what is open (truth).

Philosophy is so much more than we thought.

Thank you Abigail and Sean.

How we used to deal with mental health ourselves. 🤘🏾👨🏽‍🚀 😁

It’s all right here. Everything why, and everything since.

You got a listen to the words and the whole song. And you pretty much got all of mental health and what’s happening right now in one song. Lol.  

At least for the youth. And then by extension, society .

this is totally amazing to me.

I’ve known for a long time that Frank Zappa was a very smart guy; an incredible musician but I also knew he was really smart.

I was never really into his music very much even though, but I could appreciate it.

but just page through this interview on the TV show that he had in 1972. and then reflect on our times; if there’s any sort of discussion about any sort of music now days it is entirely superficial and usually plagued with sound bytes about some sort of political statement, all of which probably last about 10 seconds. Basically, Zappa predicted that just by talking about situation with  music back then .

and, yes, it’s a bunch of white people on the show speaking intellectually.

do you think any of our music stars nowadays would open themselves up to such free discussion about whatever a group of people want to pose for them?

oh, and check out if anything 24 minutes into it. so perfect and insightful.

do you think any of our popular music stars can even formulate an opinion with such substance, let alone elaborate upon that opinion for like 40 minutes.

These recordings were made over 2016-2017 at Great Faux Studio, Louisville, Colorado.
Mixed and
Mastered by No One 2017
To my life and family.
—
“In 1991, the music world was in turmoil. The last of underground possibility was disappearing fast, being replaced by the ambiguity of commercial acceptance. Bands which up till then had tried to retain some artistic integrity changed their tune, and they themselves became the new standard for artistic integrity. Mayhem prevailed. Noone could sell out any more; the whole idea of selling out had sold out.
Amidst this ridiculousness, one band made a stand. The Covert Sound Philosophy was born. They had risen from the depths of rock star wannabe to the epitome of rock star irony. Everyone knew the songs; everyone wanted to get to their shows. But where were they?
Many knew, but none told. It was a true religion carved from the insides of psychedelic comedy, CSP had remained true to integrity, and their fans did too. Some of the most famous songs of the late 20th century were written by CSP, but they didn’t want credit, they were too cool. And that’s what made them the coolest band the world has ever seen. Anyone who had seen them would not admit it, and those artists who played the CSP songs vowed not to reveal who actually wrote the songs.
Topping the Sex Pistols’ hardly ironic and blatantly spiteful “The Great Rock and Roll Swindle”, CSP had succeeded where others had failed. This is why they had achieved a legendary status that no one could talk about.”
Now, the Covert Sound Philosophy has broken that silence. We have for your inspection and commercialization, “The Clausal Proof”.
*
Clausal Proof. by The Covert Sound Philosophy.vocals, guitar: Lance Cares
drums, vocals: Sparkle Brips
Bass, vocals: Charles Barmup
Beat Programmer, synth, guitar: Peter Smithers. 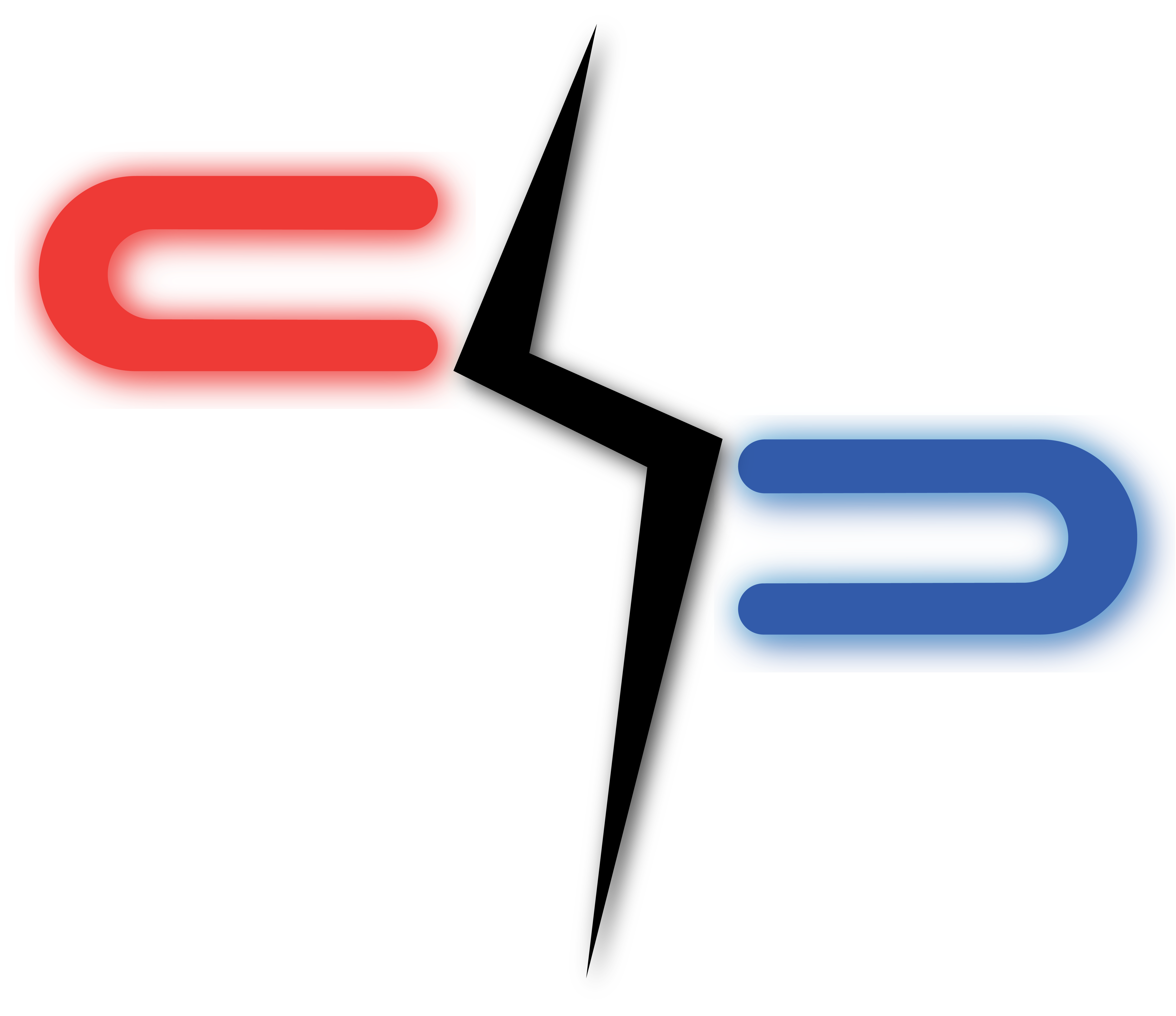 “Ask Anyone; They Won’t Tell You a Thing”

The NEW Ep by The Covert Sound Philosophy

Coming soon to a head near you. 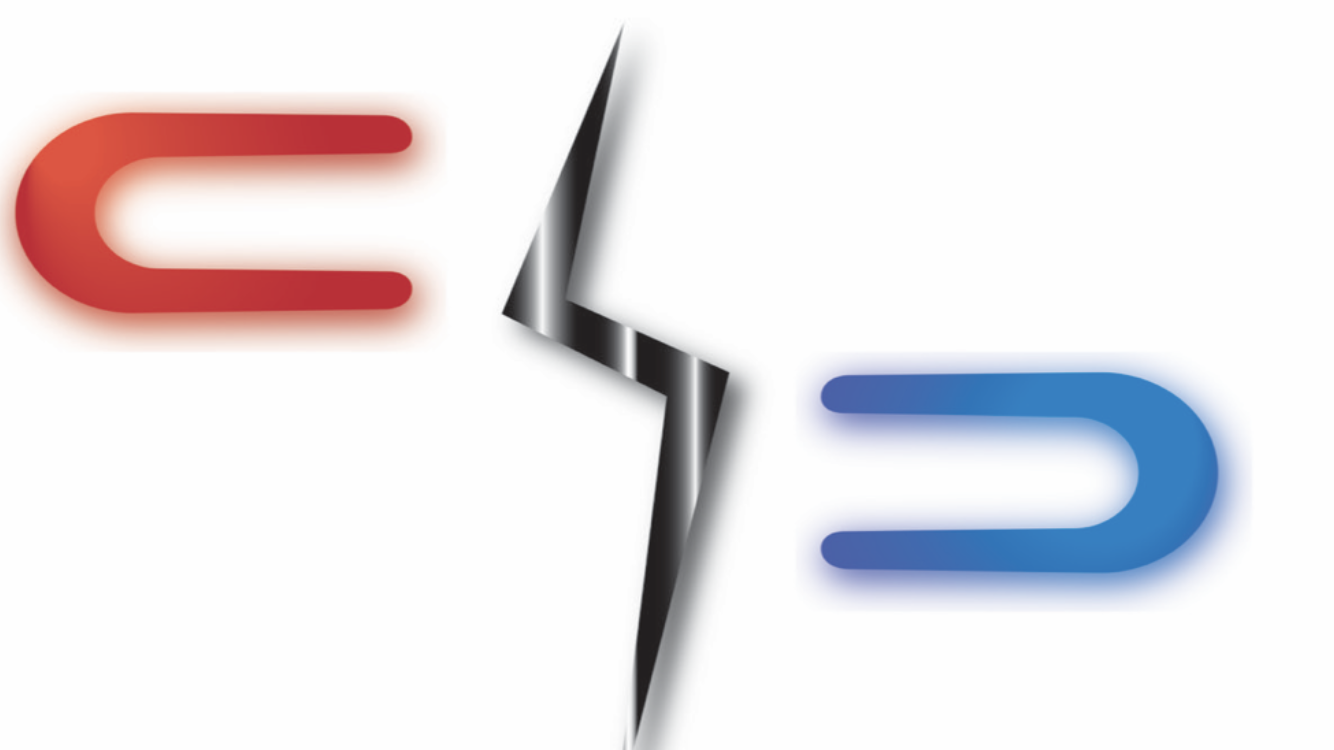