X-phi – or, alienation is not correlation

Thanks. finally some light in the intellectualized self-stigma. 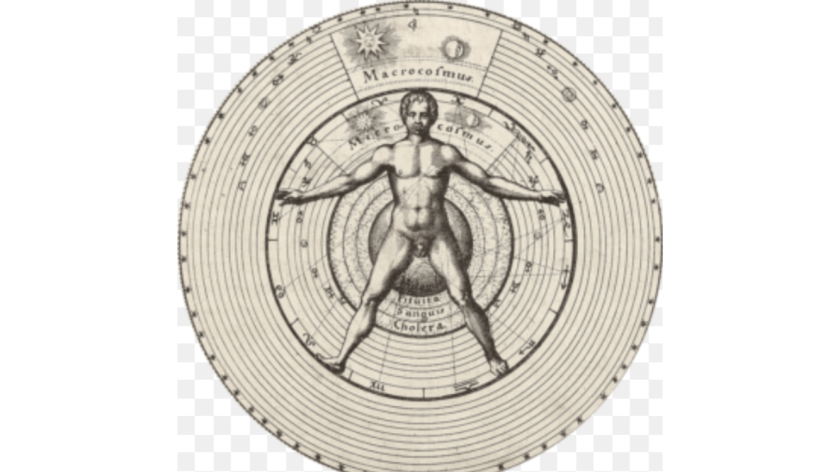 Over the past 5 or so years I have had a tiny intrest in, what I might call, the “dark ecologies” wing of philosophical speculation. It is a kind of morbid self-abuse I put myself through, a sort of twisted curiosity that stems from (1) its common philosophical repertoire as what I typically understand of authors and ideas, and (2) a curiosity of why anyone would put so much intellectual effort in, what I see as, sadness and depression, as though the authors are trying to justify a situation they are caught in to the world instead of using that intelligence to see how it is indeed, again what I see, a self-limiting and berating correlation. I usually understand a lot of it as Fiction in the ‘wrong’ sense, which is to say, a fiction which does not generally wish to recognize its mythological component (in the Jungian-Hillman sense).

Well, I think I was right. And, as a counselor, I have to admit that depression cannot often be intellectualized away. But strangely enough, this essay reads as a critique of its self, of its own discourse. It’s as though, getting tired of all it’s verbosity, it resorts to its own dense jargon to try and dig it self out of its own swap. And I mean that in a good way; how else is one to talk it self out of a mess that it’s made for itself and in which it harbors in comfort and security that it hates?

The link above has a short essay I think shows a beginning of an ability of the discourse to show reflection upon its (what I see as) subjective correlational obviousness. The essay, to me, shows that at least that author is beginning to be able to view how the “dark ecology” is merely a “dark subjective fantasy” — but not one among many, which is to say, not like all other discourses. Rather, it is beginning to be able to comprehend that the discursive semantic routes are theirs only. It is evidencing an awakening upon what correlationalism actually means with reference to the internal mistake of phenomenal postmodern reference. Which is to say, the correlation as is caught in what establishes as it creates its own web of lies, if you will, and it is beginning to work itself out despite the intellectual intention invested in the attempt to get out of its own recognized as faulty correlation.

See — and this is not uncommon in many areas — as I have expressed in past posts, when one engages with such “dark ecology” authors, often one finds that they simply will not hear you If you do not play their intellectual game by using their words and clausal structuring. And I see this because of how post-modernism has allowed for people to build “semantic philosophical islands” which then reflect themselves into everything else. Such “religious philosophies” thus see a problem but are unable to find a way out; what happens then is they just figure that is how it is and so try to justify it. (See Lyotard, The Differend). I mean; what else is someone supposed to do? Develop intellectual capital the best way one can.

So, thank you enemyindustry for actually allowing what is not intensional to begin to perhaps bring one out the other side, besides the best of subjective intentions.

The alienation is correlation. This is the significance that most people work diligently to prevent themselves from realizing. It is the “offense in the machine”.

In the dark ecological sense, it is the working of the modern subjective fantasy in such a way to, as the essay states, make itself autonomous, as though not correlational, somehow beyond itself, which then ironically is the pathology: Xenophilia (and the other inhabitants of the dark world) attempting to intentionally explain its paradoxical limit away, and assert its truth upon the world despite itself –assert itself as valid by negating it’s own substance and then describing the speculative results.

—note: I could be wrong in conflating this essay with discourses of dark ecologies (weird, patchwork, Deleuzian-Landian, etc..) discourses. But to me, they appear similar in character.

The Secular Fanaticism of Indifference

The Secular Fanaticism of Indifference
— Read on syntheticzero.net/2019/04/09/the-secular-fanaticism-of-indifference/

I think this links-post is right on the mark.

We see here the setting of an Age. I say this in a sort of manner with Zizek: We have a responsibility to leave such discourses to the context in which they arise: their own self-referencing group. Not “the world”. This is so much the case that I don’t even need to make any sort of argument for my point because the theorists (as an over-generality) involved in this kind of posturing already make the argument for me. (The loosely defined “Dark Ecologists”)

It is almost ridiculous, like some sort of slapstick routine: Over the years, I have engaged with a few authors which I could probably put into this general category of “dark ecological” discourse. I find it interesting, and often quite accurate. But I see a problem of it is that many (again, as most probably an over generalization) authors into this stuff have lost their ability to reckon where they are, literally: They are floating in space, and thats all.

I say this because if one were to enter into a critical discussion with them (again, the impression I got from three or four authors who seem very founded in this kind of Landian Realm of Dark Ecology) they simply will not recognize any critique of their position that does not use their own jargon. And I ask: what kind of critical theory is immune from critique, or only accepts critique along lines it supplies?

If one tries to engage with them on a critical level, try to ask questions into what they are really saying, they often will (1)refer you back to their own jargon which supposedly explains the problem you have having, and (2) if you continue to ask what those terms of jargon really mean or are referring to, they will discount what you have to say, imply that you are not educated in general, not just uneducated in their cosmology, and (3) refuse to listen to you until you have the decency of using their words.

That is one aspect of what I call the postmodern religion.  That is what religions do, and that is what we take for granted human beings are supposed to do.

And the big problem with these types of knowledge is there is no getting the thinkers of this knowledge to see outside of their own view, exactly because the post-modern religion understands that everyone is subjectively inscribed in a vacuum of subjectivity, or, what I call redundancy.

In my view, my educated understanding of the authorial heritage from which they draw, is that they are misunderstanding the texts.  They erect a vicious circle that one cannot get them to see outside of, so there is no point of trying.  In old street terms: They are spun.

The significance of this is not so much that they are talking about the world of human beings. As much as they are talking about their particular view upon the world, a particular view of a kind that everyone is presumed to be involved with and have, to thus form a world of “patchwork”, they are giving us an example of what human beings do, which is to say, an example of the post modern religious view.  Of course, if we fall down the rabbit hole of trying to understand what they’re really saying and we do end up using the same terms that they have erected for their particular religious cosmology,  we soon enough must come to a decision: if we are even able to see what happened ,of course, then we must decide if these terms we learned so well in order to understand them, is indeed talking about the world, or their world formed from a very human manner of pure reason which believes itself.

Now; in my recent posts, I have indicted The Psychologist Who Will Not Be named likewise for misunderstanding various Postmodern philosophers’ ideas he uses. Yet, how can the Christianity be gets behind be a postmodern religion, as well as this “non-religious” and quite academically intellectual theoretical arena?

It is because they are both involved, still, in the philosophical modern paradigm which we loosely call Capitalism. And Capitalism (as a philosophical containment) is the religion of the Pure Reason, which is to say, a theological appropriation of texts over what the texts actually are saying.  The postmodern condition is the modern manner of being human in the world. The real issue is then whether anyone will take responsibility for themselves in this world, or will they continue in their self-serving phenomenal righteousness?

Indeed, it is not a polemic between ecology and evolution as much as it is that the ecology is evolving.  As I have said numerous times (and in my paper I will post soon): What is the climate that is changing?  How do we act responsibly in this world which poses its polemical method over everyone as a cosmological mandate, which is to say, in order to count as valid knowledge?

This is not an issue of choice, or of who is right or who can argue the better point, but rather of how we behave within such condition.

The Home Of T-Bird From The Dork Web.

Know Your Worth; Own Your Life

Format your brain for knowledge transfer