Inner Animalities: Theology and the End of the Human

Inner Animalities: Theology and the End of the Human
— Read on itself.blog/2018/07/03/inner-animalities-theology-and-the-end-of-the-human/ 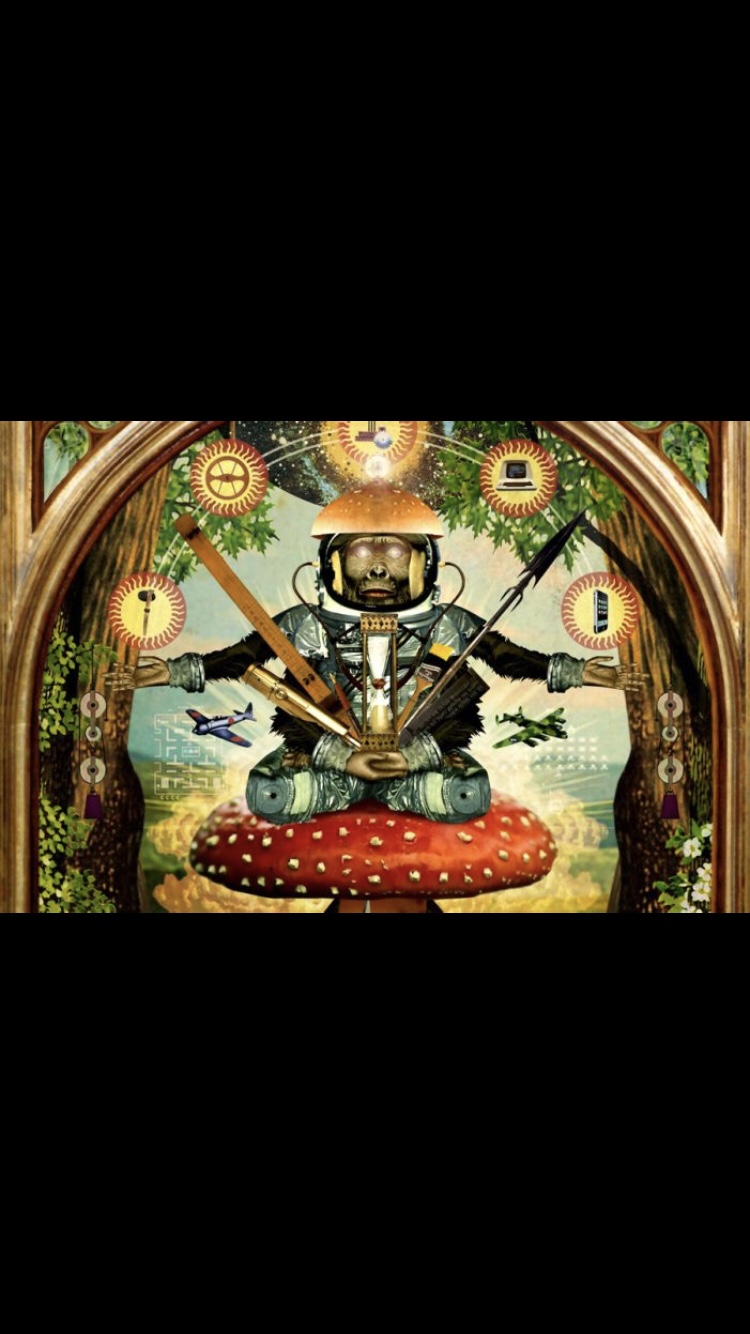 “The philosophical process could be described as a human being noticing and then transcending her animal condition of the moment. It is thus the process of coming to the full rationality of the human animal for the time, and describing it. The description is thus the symbolic culmination of irony, at once only knowing of the pure knowledge of her animal rationale but then also describing it to a full systematic which is then viewed to be speaking about something that is the furthest point that rationality has stepped from her animality. ”