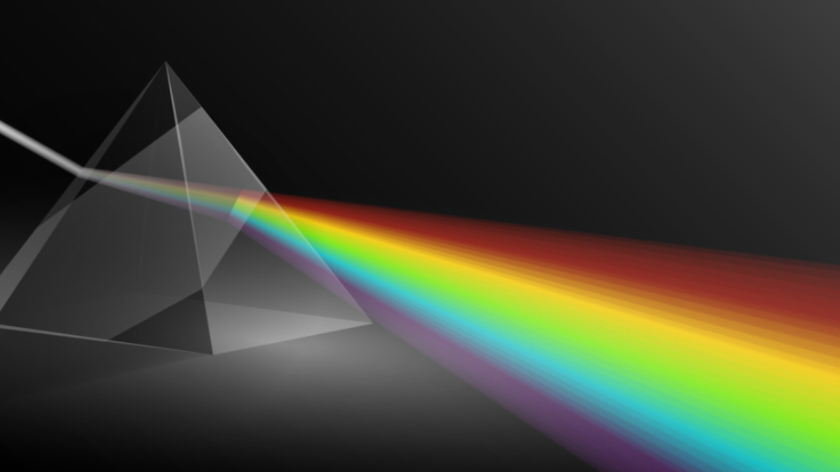 Is academic philosophy dead?  Is philosophy itself dead?  Is it even worth bothering about? Rep. Rick Santorum, R-PA, argued years ago that the study…

The survival and future of philosophy

Here’s how I see it.

In another sense, I think this concern about the end of philosophy is a manifestation of the contradiction of the modern philosopher’s activity. This is why I tend to advocate, or sort of suggest, that we stop referring philosophical
involvment to other peoples’ opinions, what other people have said (with a caveat that I don’t go into here really).

I see In The re-post re-post that one of the benefits of Philosophy as an academic discipline is that we don’t have to rethink the wheel every time. However, I think that sentiment also really puts a finger on the problem with modern philosophy, modern in the sense of that I’m writing this right now, not modern in the sense of 100 years ago, say, because: don’t we have many Philosophys which discuss the paradox of Philosophy attempting to get outside of itself, to address some thing that is “not” philosophical ?     

Anyways, I think that Philosophy has died or is in danger of dying because people don’t think anymore. Indeed, and yet, I think this is what Heidegger was referring to, but then everyone reads Heidegger and then stops thinking because they’re referring what they think to what Heidegger thought about thinking. they are told and instructed implicitly, the message that students get communicated is that they do not have to think anymore. This goes to my point about how words are not consistent, they do not refer to a actual singular object no matter how thoroughly and specifically we define it.   

And so what happens is that a “end of philosophy” becomes a concern because people have stopped being philosophical in the sense that the rest of history is understood philosophical: The kids, and even their instructors, are so enmeshed in a society of career philosophy, of referencing authors who referenced authors who reference authors, that the only novel thought that can come about is to not to do philosophy: they got to do something else! That’s what they do, exactly, they stop thinking philosophically (they actually stop thinking) .

Instead, they just emulate what other people do.

I’m not sure this is anything new, and I think what is being revealed; in the same way as my last post talks about gun violence: Gun violence and murder and people doing shitty things to other people has always existed. There is not a resurgence of gun violence, nor is there a way to make it be less or make it go away;  there is just violence and the news is promoting certain kinds of violence in order to make money         .

What we have now is a bunch of people who want to make money. (Read: make a living in what they want to do).  And, there’s nothing wrong with that. Indeed we got to make a living. And academics and Philosophy seems really nice and people are moved in that way, but ultimately they’re trying to have a career. And how do you do that? You have to write papers that refer to what other people are saying. And really this is my argument here, that through this modern conventional philosophical process we have achieved have you into what is already happening. We can no longer deny it. And this is it: despite the letters after peoples names, despite the prestigious academic chairs and positions that people might hold, most people, and let me include everyone in the most potential, if I wasn’t clear, even the people that might be esteemed emeritus PhD doctor, do not think        (philosophically), that is, unless thinking philosophically is just a kind of thinking that you do while you’re involved with something else. Which, again, there’s nothing wrong with doing something else and saying that I’m approaching it philosophically, but that is different than Philosophy; being involved with philosophy is different than merely thinking philosophically about things. So, what are Philosopher’s actually doing? This is a significant question that I continue to ask an advocate others ask as well.        

Ultimately, what I think this big fear about the end of philosophy is is that people who have historically given lip service to reflecting upon themselves and the world, who really have just been reflecting idealisms within their own sense of ideas, are now realizing through the philosophical motion, that their method of approaching Philosophy is not about thinking.

And as most of my points usually end up: Ever since Kierkegaard we have been slowing down. The response to slowing down, as we find in counseling and mental health therapy, is usually anxiety, an increase in anxiety. (This is not the point of therapy, but indeed people who come in for therapy most often will be or are involved in a process of slowing down, and initially at least, what happens is exactly the opposite.)  

Let me just drop a term on your lap that seems so popular nowadays: accelerationalism. 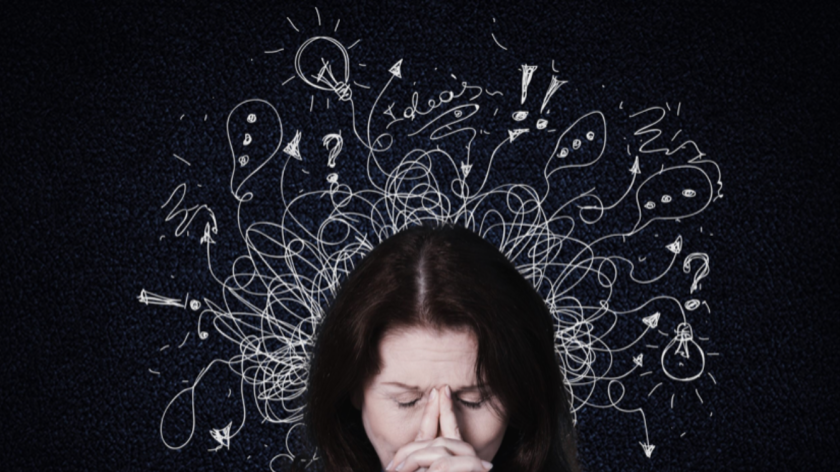 What is true is available to everyone, but not really. One has to adjust their orientation upon things, consider the purpose of their activities, and be honest with themselves.

… and these are truths of themselves and the world that most human beings simply refuse. 

But Philosophy. is alive and well and going strong.  

One thought on “Repost repost:The survival and future of philosophy”

Learning is knowledge transfer to brain known as learnography

The Life & Ramblings Of A Zillennial