I have spoke about this issue in earlier post of mine. Specifically, the difference between philosophy as justified by inability to make argument, which is characterized by postmodern theorists and philosophers who assume that just because they can creatively construct an argument that it should have validity, and philosophy that is derived out of the responsibility to actual situation and repercussions.

As a matter of fact recently I reposted an essay by a person that addresses the same issue that I have brought up in my blog, and indeed the paper I submitted to the University of Toronto religious studies department a few months ago, The reading of which I posted also. 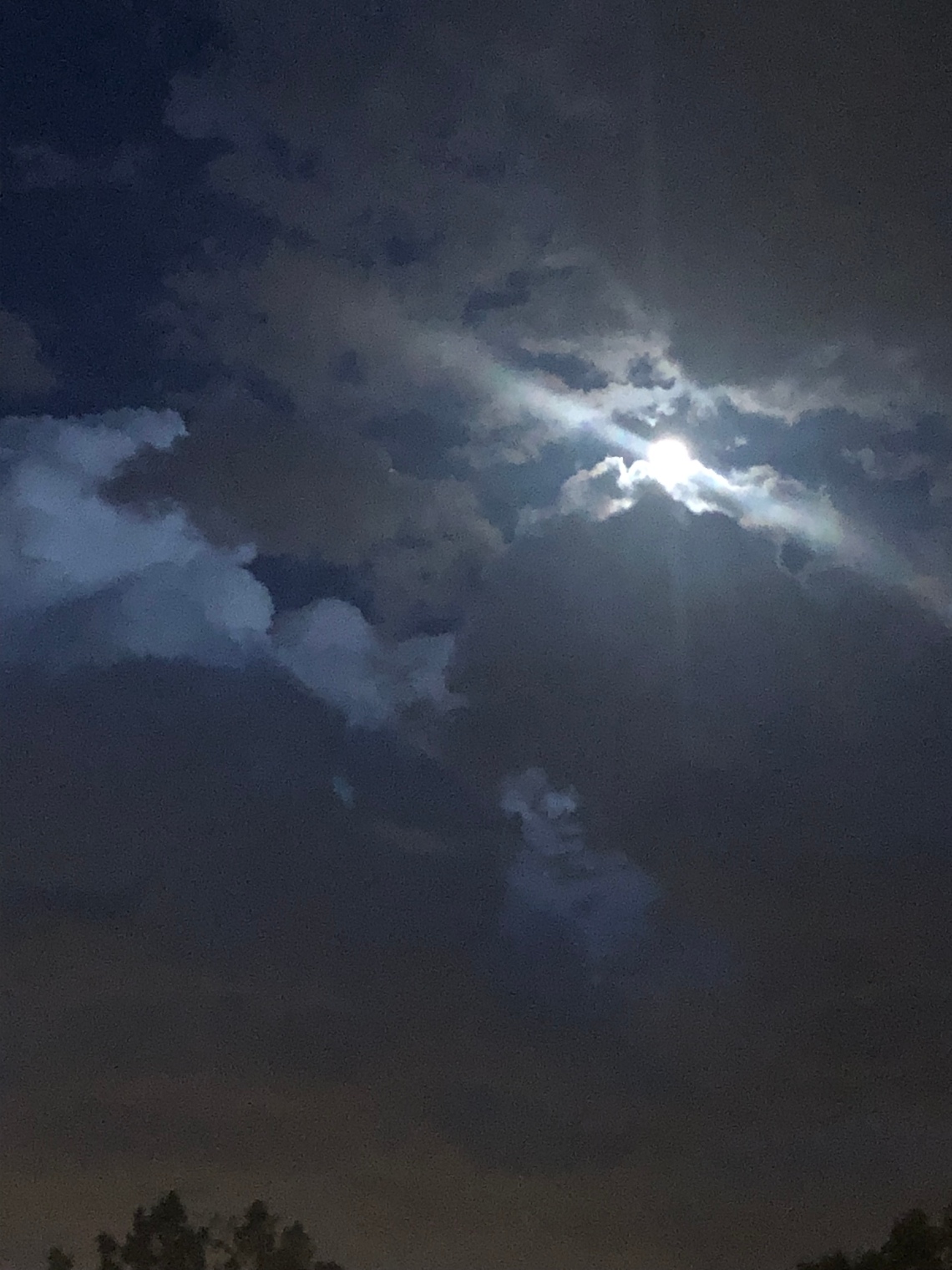 While I disagree with the implications involved with the interpretation Of causes (I point to a much more philosophical explanation) on that link-to-post, my point asked to do with the simple statistics.

one of the fastest ways to evolve holistically

Nina at Middle
Running Half Empty

A Confused Stumble Through Life