But in this philosophy a number of things are challenged which then indicate that the hack must arrive from an aspect or element that exists which is not philosophical.  This is a sort of truism: A thing cannot be in relation to another thing unless itself is first a thing.  This is the problem with philosophy as we know it: Philosophy depends upon as it actively re-inscribes and enforces a particular regimen of power of bringing into existence the absolute truth of the universe; namely, in this case, everything is relative. Relativity is not a natural absolute and essential

truth that we come up on through our human ability of reason, it is a particular establishment of power.

One of the first imperatives of the philosophical hack thus must outline or bring into view not merely the postmodern critique of power which then ironically replays itself to maintain the systems of modern power already in play, and at that, as it is supposed to be bringing about emancipation or a removal from of that very power-state, but more how this power itself is not an omnipresent and omnipotent aspect of a fixed and closed absolute real universe.

Key is the disconcern the hack employs in its effort for truth.  Not merely another power play of false promises but indeed a recognizing of truth about humanity and the universe in-itself.  Indeed it is less a disruption than a revealing despite populism and identity politics.

The Philosophical Hack uses analogy with terms borrowed from what we know of science to describe the issues involved in being able to identify a thing that is called philosophy: Quantum physics is a project of physical description which does not comply nor answer to what we generally call classical mechanics.  Quantum physics is nevertheless a viable and true manner (albeit theoretical) of coming upon –and application of — the world, but indeed its methods and concepts do not fit nor concord with classical conceptions of the world, even while quantum conceptions may explain the classical in manners which classical physics cannot reconcile or even agree with; both nevertheless function and operate.

Presently, philosophy is caught in a “classical” , or what philosophers have called correlational, mode, what I have called together as a true form of subjectivity (subject-object duality) to no longer challenge and to thus identify as conventional philosophy.  The key to this move is thus to see that just as quantum physics does not negate, invalidate how classical mechanics indeed operates and functions, the identification (the operations of the hack) does not invalidate nor argue against the modes of conventional philosophy, even while it may challenge its method towards absolutism (in whatever forms its takes). Rather, the hack consolidates objects unto themselves by showing the weaknesses in the systemic facade. This move thus concerns an orientation upon objects because the hack allows conventional philosophy to be itself, as a thing in-itself to function as its does. The move is thus two-fold, unilaterally dual in its estimations and methods.

The book by Cedric Nathaniel is involved with the the first efforts to make visible what is invisible and sacrosanct to the conventional philosophical mode. 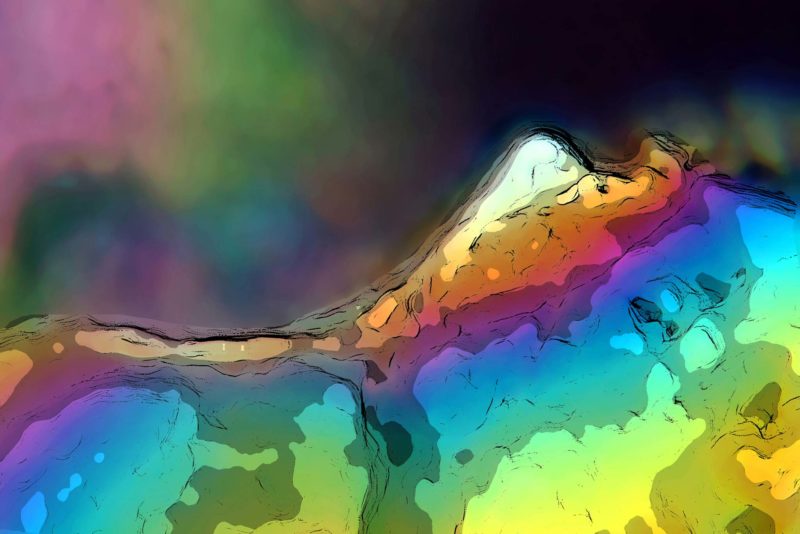 THE PHILOSOPHICAL HACK: The Concluding Unscientific Postscript to Event.

THE SECOND PART.  Coming to a thought near you.x

7 thoughts on “What is a Philosophical Hack?”