LINK To the LA Weekly editorial. 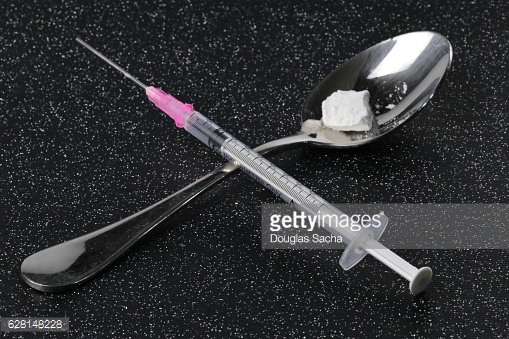 (The title doesn’t really reflect the article, but it’s a good article.)
interesting, I might add…

Now, I say this even as I consider all sorts of philosophers. But, if anyone reads my stuff then they would most likely notice a certain dissatisfaction with much of whats out there. I think its all valid, sure. But what do most philosophy (and I mean Philosophy in the Big word of it, not so much the “I have a philosophy on computer programming”, or “I have a philosophy on feeling good about your self”, or “a philosophy of how to live better”, or any of those kinds. I’m meaning the thick stuff, the stuff that attempts to get at whats really going on beyond the philosophy of writing blogs and how to win friends and influence people.) — do? They talk about the ‘nice’ stuff; politics, pure ideas, the nature of things; basically very sterile notions. I suppose they think in this way they are thus getting to essences, like, they are distilling out some ‘purity’ of reality; Ill get into a discussion about distortion in an upcoming blog.

(I’m not really sure how I would qualify what the Big Stuff is actually. lol)

I am tempted to say that if a philosophical proposal is not considering intoxication then it is missing over half the possibility that it can be considering. I say this in various ways around different subjects; the philosopher that does not consider intoxication as part of the manner by which ideas may coalesce, either by allowing the possibility of others who use drugs, addicts and not addicts, to enter philosophy, or by actually getting high yourself, is necessarily short sighted and narrow, involved in a sort of ivory tower kind of philosophizing.

What I mean by this is that those who would place the state of intoxication, and the consideration of using drugs, as categories that automatically are less worthy as elements for a philosophical ontological proposal, are necessarily leaving something out on purpose, for a reason that is not logical. They are thus arguing a completion by virtue of a part, but a part that is not even Husserlian, and this for the purpose of putting forth a philosophy that is, by the purpose filled exclusion of possibility, real, in one sense, but more so a philosophy of… which, if the author is making any sort of ontological proposal, is thus a religious assertion, a possibility that occurs by virtue of an teleological exclusion, over what may be true of a possibility that would consider as much as possible.

Our issue is not political; national governments are already being understood as a kind of anachronism, and the context by which government will mean anything will evolve. Philosophers who are considering ontology within these parameters should make notice that they are no longer proposing an ontology, but more, proposing within an ontology and thus are making a religious apology for their ideological stance the position whereby and wherein they gain their real identity as a contributing member of society (do I hear Biblical paganism? What??)

Once we can begin to understand that such a notice is not a fault, but is actually merely a being honesty with reference to what is possible, then we might actually get somewhere.

Strangely enough, though, I don’t think this will ever happen.

Anyways; thanks again Henry for the prompt. 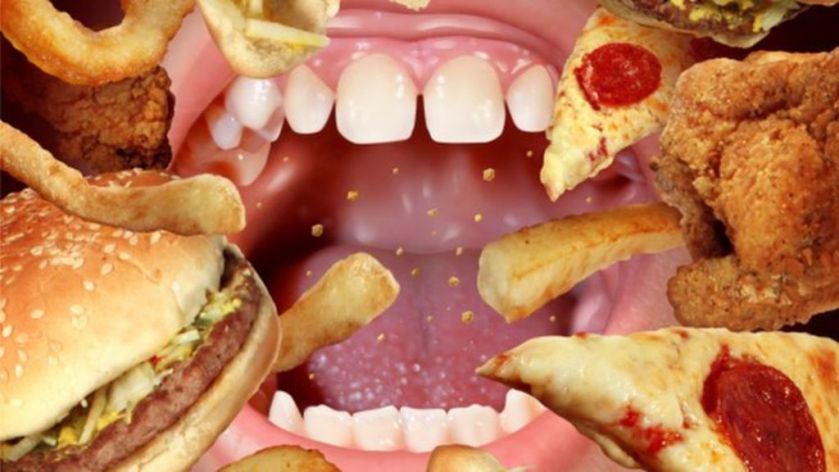 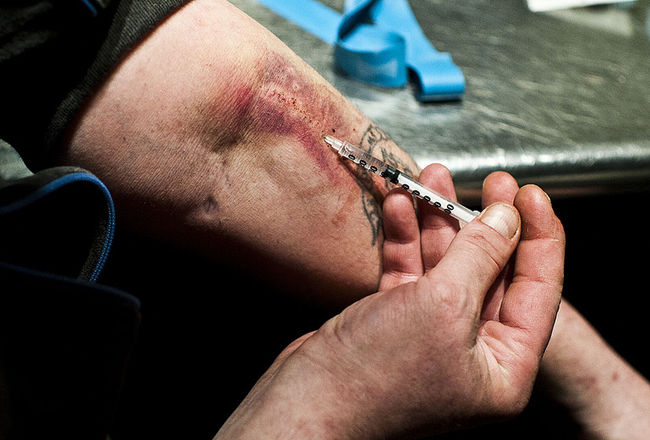 We aren’t living in pre-Nazi Germany; we’re in Imperial Rome.

"For man has closed himself up, till he sees all things thro' narrow chinks of his cavern" -- William Blake

Note To My White Self

The reflections of a white man confronting his personal privilege and racism.

Wherever an altar is found, there civilization exists - Joseph de Maistre

A community for writers & readers

Change your thoughts and transform your life