Q: “Why is “love” a matter of the Two and not one of multiplicities and metamorphoses?

We already know that any situation that can be spoken about always resides within what we could call a ‘phrase universe’, ala Jean-Francois Lyotard. There is no discussion about this; it is or it isn’t. If it is not then the person does not understand the notion. This is because the question is always “If there is something beyond discourse, then what is it?” How can there be something without using a series of terms (clause; phrase) ? If there is something outside or beyond discourse, then it is completely negligable and does not concern human beings.

Now, the misinterpretation of this maxim is founded in what we can call ‘speculative method’, which is to say, human beings get to use their imagination to come up with things that could exist outside of discourse. It misses the bare fact that as soon as we come to posit “that which is beyond discourse” we have collapsed the supposed realm of what is beyond discourse to discourse. This is why we can speak of ‘philosophical denial’. But more: It relies on retroactively appropriating the question of discourse for a central human agent-thinker who then uses this privilege for the purpose of placing all real things under this human privilege; in short, it places everything that can possibly exist (discourse) as a mechanism of meaning which can then, by default of a total inclusion of all agents, say that even the idea that everything exists as a function of discourse can then produce actual real situations that can exist outside of that maxim. It is a distortion as well as a deceptive act of production and a symptom of the decadence of conventional philosophy.

It is within this context we must find what I call the ‘founding term'(I think it is Delueze that also wrote about this very same idea; but it goes to my point that regardless of Delueze (or whoever) the issue does not concern what a history of tradition/conventional philosophical thought might have posed, because it is always available to anyone who already understands the situation at hand). Within any phrase universe there can be found a pivotal term whereby the whole argumentative structure finds its meaning. The whole of conventional philosophy resides upon a comparison of phrase universes, and the finding of the foundational term that enjoins (enframes) the two (or more) universes such that they may be compared in the first place. The mode of operation of conventional philosophy, though, is to deny the idea of the founding  term, as well as phrase universes, for the sake of its functioning; this is to say, that if the only thing conventional philosophy is doing is working toward the foundational term (the ‘end’ of any reduction), then such philosophy cannot be really discovering anything true, because upon finding the foundational term one is then left to find another universe by which to then reduce this ‘found’ term to a further reduction; this is the basis of post-modern multivocality and such. And, if this is all that is occurring then philosophy as an activity could be said to be basically spinning in its own slop. Such it is that the ideal that must go into philosophical work must be one of progress, and of establishing what is actually true of the world, in other words, reality. Conventional philosophy thus is so concerned with ontology, and thus we eventually find that philosophy must pivot from finding out what is actually true, to talking about what is merely philosophically real, and this then is nothing but establishing a metaphysical truth despite the emptiness that exists all around such argumentative descriptions. We find that there is a certain multiplicity that is concerned only with religious position and the identity of the acting free agent. We find then that there are two independent functions that collapse in the encounter with each other, and toward and within whichever effort would have brought itself to such a moment of contradiction. This moment cannot reveal itself unto itself, but only establish itself in the denial of the effectiveness of its dialectical opposite.

Badiou discovers and admits as much, and this is because he cannot but be involved with the dialectic. If we are to escape from the ever-presence of conventional gestures put to work for the dogma of ontology (religion), we must be talking about the bare Being in the world and not some special universal situation of ontological unity (cosmology of reality).

Further, we should not miss Badiou’s complicity with a Zizekian notion: Love is Evil. The whole dialectical appearance in history cannot contribute to a pinning down of its own irony. Hegel can never be underestimated and the motion involved that he describes will always yield the moment of contradiction wherein we must investigate (what I call ‘contradiction of non-contradiction’, and what Adorno notices as well). The method that would place a centrally stable conscious entity through which all things retain an ethical universal validity as well as veracity, will always miss the oscillation of ethical terms; i.e. what is evil should always qualify to ‘evilness’ under a strict objective logical application, and what is good likewise; essential categories must exist within a humanly identifiable matrix of meaning such that good and evil may retain means to be known as such; evil cannot be good, nor good evil, except as ethically justified, again, within a scheme that denies its own foundational terms. So it is not difficult to want to find a term that could avoid these ethical mandates yet while retaining the ideal whereby good and evil could be justified.

Hence we find the the foundational feature of everything that must ‘be’, could be called ‘love’, and at that, upheld within its own dialectically ironic theme that defies the perpetual want of philosophy to reify its ontologically real (and discursively argumentative) structures.

Likewise; “Give unto Caesar what is Caesar’s”. Religion (real ontology; cosmology of real things, their organization unto the totality) should be left unto its own devices as real estimations should be left to its own method of negotiating real (politics, ideologies, etc) situations because –and this is the idea where everyone gets pissed off and offended — such people who are involved with using metaphysical truths by which to situate contingent discourses to thereby discover real (social, cultural, political, ideological) solutions de facto are not involved with what we loosely may call ‘psychoanalysis’, for they are involved with functioning though these operations and cosmological structures and behaving within them as omnipresent and immanent truths (zizek: frames): They react within such real structures because they are incapable of understanding anything else; as we say, they behave within the tenants of their faith. Yet they cannot simply decide to step aside from their faith to thereby consider psychoanalysis; only in the destruction of their faith are they able to begin to consider if their faith was the problem. In most cases, their faith was not destroyed, but is again used to justify the distracting event into the total reality 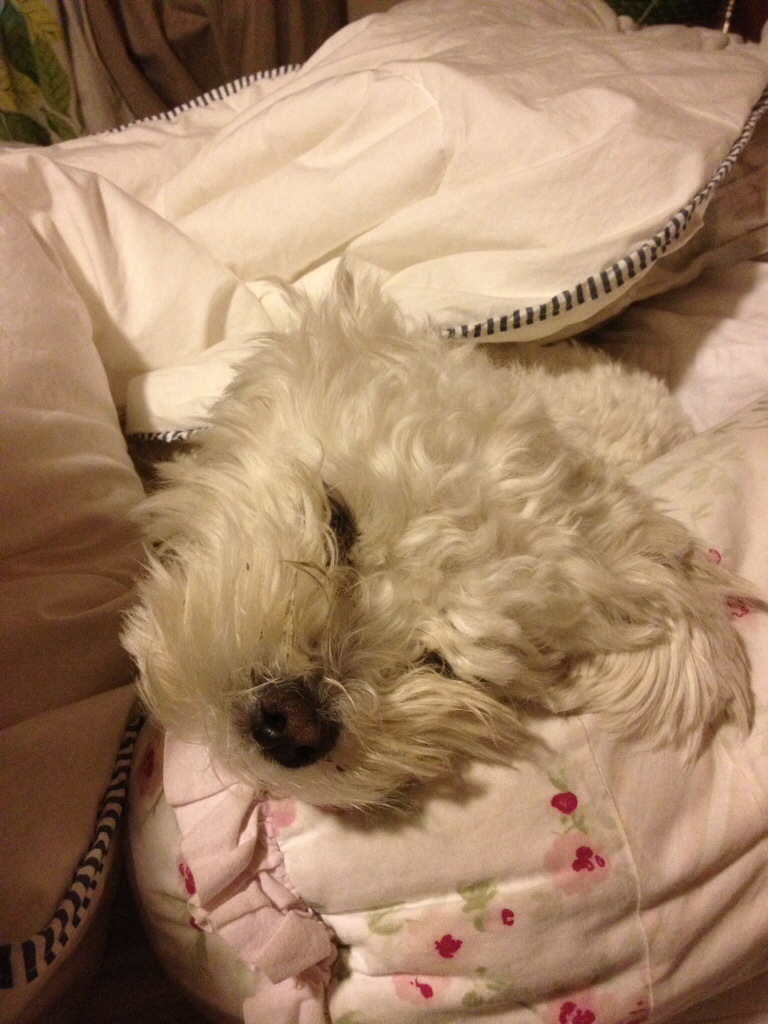 that is their religious faith.

I think I have put forth a good general proposal of why Badiou talks about things the way he does and have justified such postures: It is because he is involved with the dialectic despite whether or not he speaks of traditionally dialectical issues.

Note: Of this dialectic, I am not excluded from They.